How you can focus on getting more sleep and feel more rested. 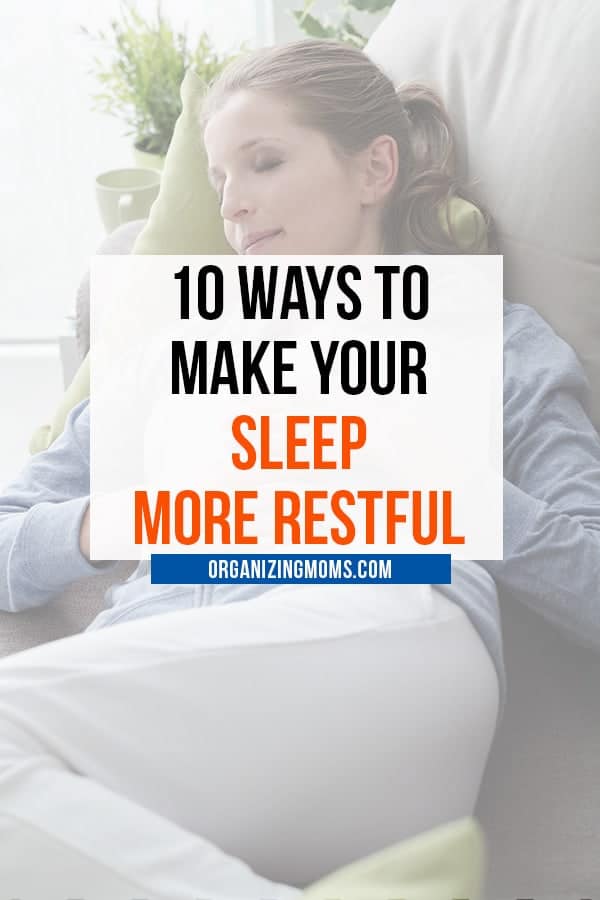 How well do you sleep at night? Are you getting the rest you really need?

Most of us probably aren’t, and that needs to change if we want to feel our best.

Most sleep experts recommend that we get somewhere between 6-8 hours of sleep each night.

After my twins started sleeping through the night, I happily settled back in to my old routine of going to bed early, and getting up early.

Even though I was spending time in my room trying to rest, I wasn’t really getting a lot of sleep.

My mind was racing, and I was exhausted!

I decided to research healthy sleep habits to see what I could change to help myself get a better night’s rest. Here’s what I found:

Reasons Why You Might Not Be Sleeping Well At Night

I decided to start trying to exercise more. I hoped that exercising would make me feel more tired, and sleep better at night.

I started slow, and walked a little bit each evening.

After a while, I decided to start tracking the number of steps I took each day, so I bought a FitBit.

One thing I didn’t know about my FitBit, is that it tracks your sleep as well as your steps.

By wearing the device at night, I could see exactly how much time I was sleeping, when I was restless, and when I was awake.

I don’t think the FitBit is 100 percent accurate, but I also don’t think it’s completely inaccurate.

Consistently, I was seeing that I was only sleeping 3-4 hours a night.

I woke up several times during the night, and I was really restless.

When I saw these readings, I knew I needed to make some changes.

These little changes helped me, and if you’re having trouble getting sleep, they might help you too:

Everyone has different circumstances when it comes to getting enough sleep. It’s definitely worth looking into ways you can improve your own sleep circumstances so you can get a better night’s sleep. 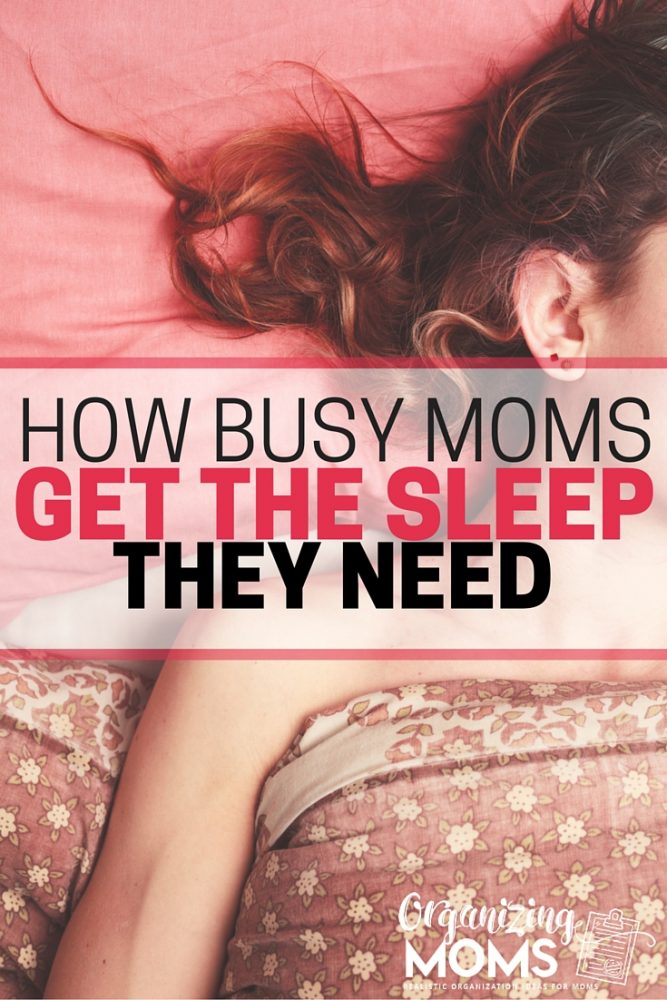