Do you have clutter that you just can’t get rid of because it makes you feel guilty? Having guilty feelings about decluttering is not uncommon – it’s nearly impossible to declutter without guilt of some kind.

As an organizing blogger, I get a lot of emails from readers who feel such guilt about getting rid of stuff.

They usually feel guilty for one of two reasons:

So, what can you do if you’re feeling guilty about letting stuff go?

First, you need to know that having too much clutter in your environment is bad for you. It’s costing you money, and it’s damaging your health.

If you are an adult living in your own space, you deserve to be able to set it up in a way that works best for you and your family.

You deserve to be clutter free!

“I Feel Guilty Because Someone Gave This To Me”

This is totally understandable. You’re worried that you’ll hurt the gift-giver’s feelings if you get rid of the stuff they gave you. 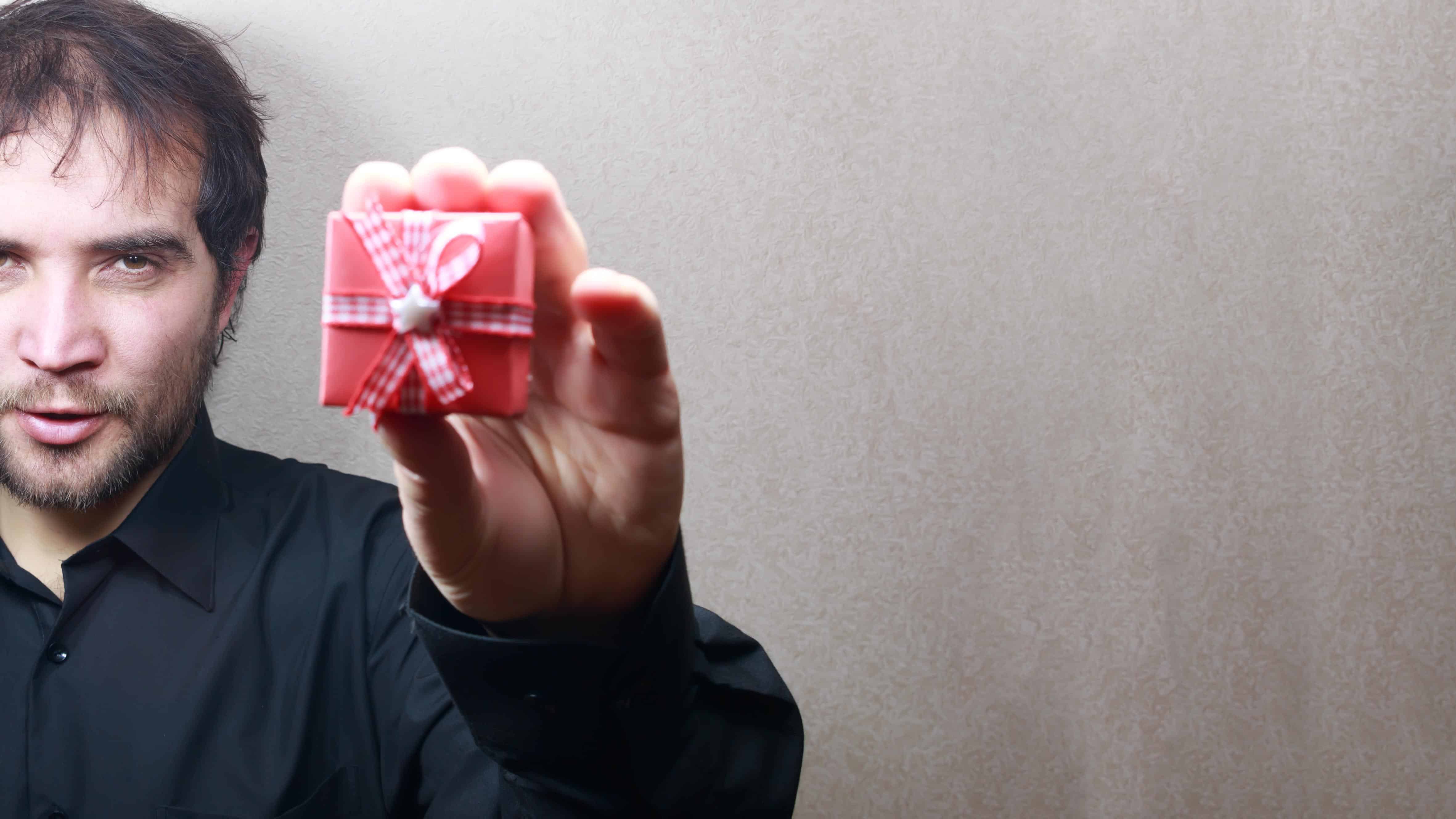 Here are some things to consider:

The truth is, you’re suffering because of this stuff. You deserve to make your own decisions about what you will and won’t keep in your home.

Here are some ideas for what you could do with items that were given to you:

If you happen to have one of those relatives that likes to check up on the stuff you gave them, one strategy to try is boxing up all of the stuff from them.

If you truly anticipate them coming to your house and inquiring about the vase they gave you 8 years ago, you’ll know where to find it if things go south.

And, if they want their stuff back, you’ll have a box all packed up and ready to give to them.

But, before doing that, you really have to consider if it’s worth the space and effort.

You’re probably right. You probably will need that item at some point in your life. But that doesn’t make it worth it to hold on to it for the rest of your life.

It takes up space, you have to clean it, maintain it, rearrange around it. Is it really worth the space it’s taking up in your home? 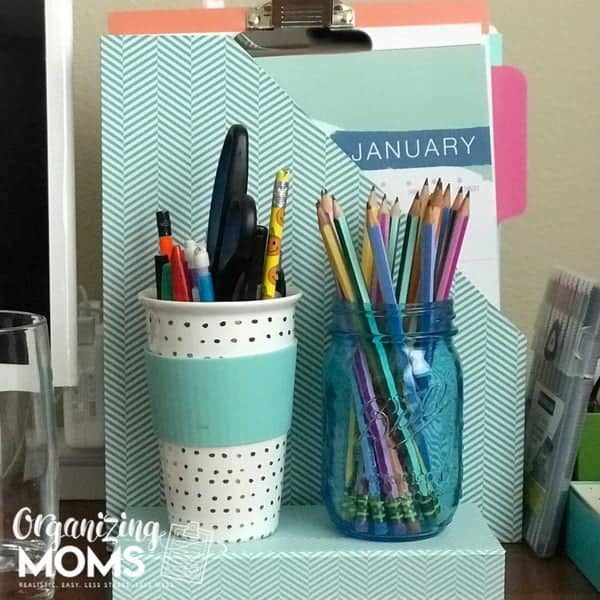 We recently did a clean out of our storage unit (yay! no more monthly payment!), and I decluttered my office area. Between those two projects, I came up with two shoeboxes full of perfectly good pens and pencils.

We write down stuff every single day. We’re going to need those pens and pencils!

But, we already have way more pens and pencils than we need stuffed into junk drawers, pencil cups, purses and bags.

Yes, we could save the pens and pencils and use them for the next fifty or sixty years. They could be passed down to future generations!

Sure, you’ll have some regrets, but not nearly as many as you think! Having less clutter is definitely worth it.