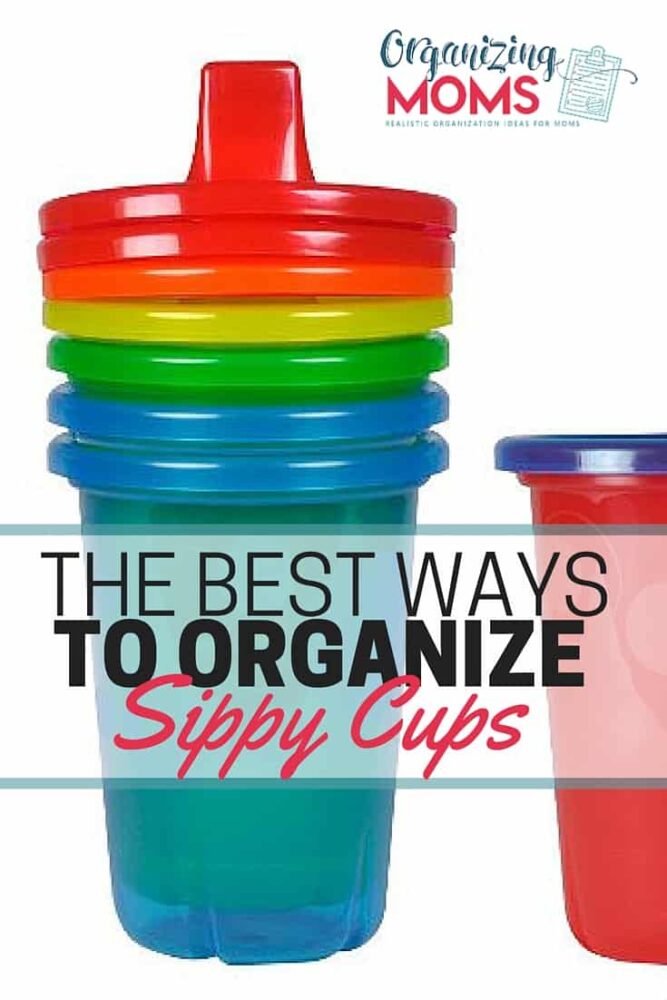 Two Things to Do Before You Begin Organizing Sippy Cups

Get Inspired to Organize Sippy Cups

Oh, the joy of organizing all of those little plastic lids, valves, straws, and cups! There are so many great sippy cup organization ideas to choose from. 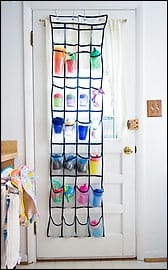 If you have different-sized sippy cups, this sippy cup organization project can help you corral them all into one space by using an over-the-door shoe organizer. An added benefit – it doesn’t take up cabinet or counter space! From Apartment Therapy. 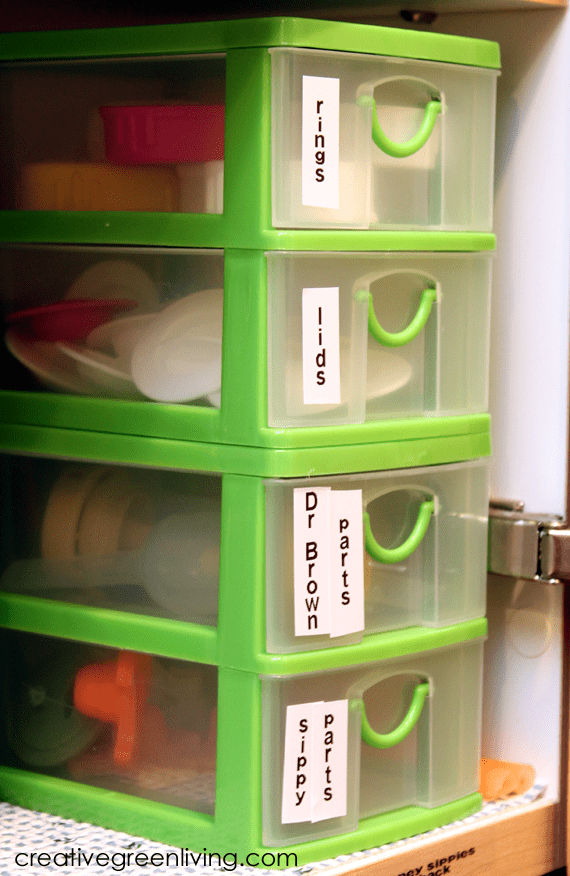 Have lots of parts? This sippy cup organization project organizes them all with a drawer storage organizer. From Creative Green Living. 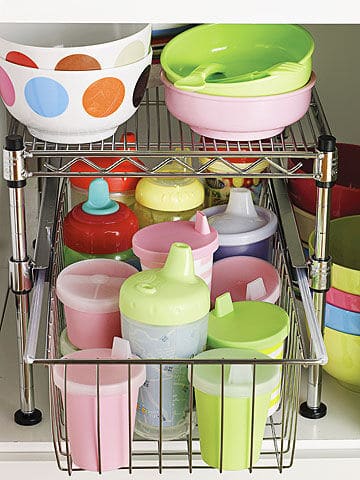 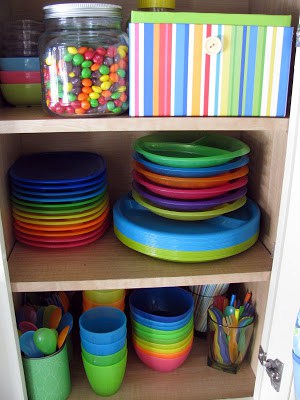 This sippy cup organization project is what inspired me to change up our sippy cup supplies, which I’ll write about below. From IHeartOrganizing.

What Worked for Us – Our Sippy Cup Organization Hack

“Disposable” Sippy Cups You Can Use Over and Over Again. Yay!!

We went through several months of trying to keep track of random sippy cups before we bought these. Although they might not work if your child tends to try to take the top off of his/her sippy cups, they worked like a charm for our twin boys.

We stored all of our kiddo feeding supplies in one huge drawer, and when the boys grew up, they were able to help us by getting their own cups and bowls.

More Organizing Tips for Your Kitchen